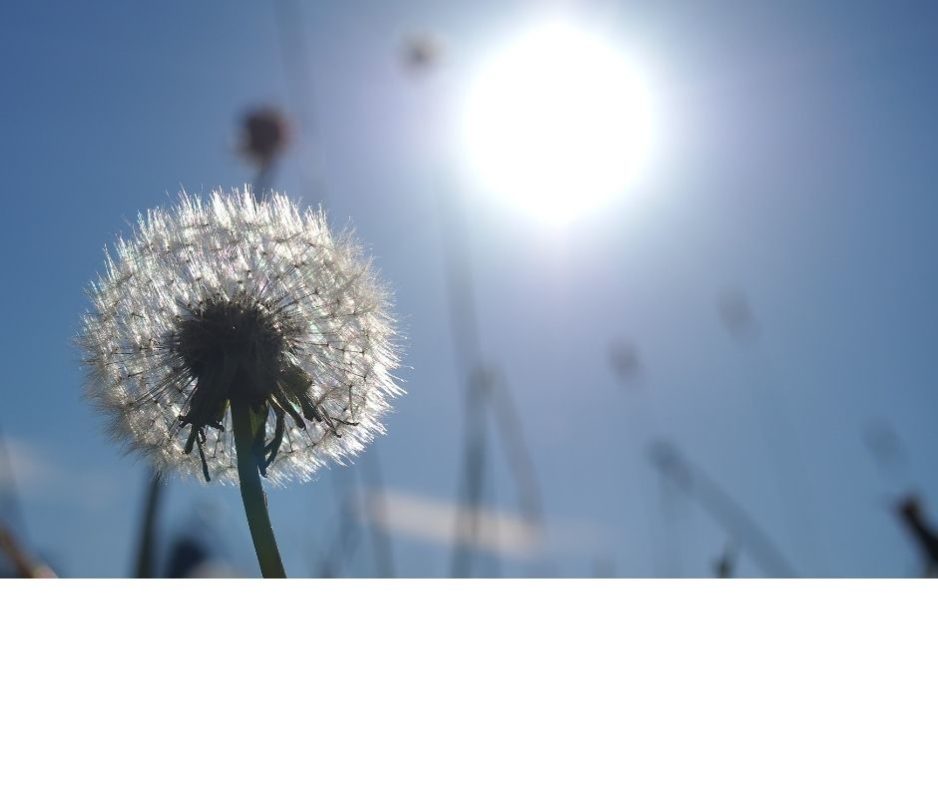 But how is our exposure to air pollution measured?

The WHO model was developed together with the University of Bath, United Kingdom and is based on data from more than 3,000 locations with ground station monitors which represent about 40% of the world’s urban population. It also includes satellite measurements and air transport models to give an annual average exposure to particulate matter (PM2.5), which are the tiny particles that penetrate deep into the body and create the greatest harm.

Another source of air quality information that is commonly used across the world is the AirNow or AQICN Apps, Facebook and webpage. This information comes from the Environmental Protection Agencies of 600 major cities in 70 countries. The information from 9,000 stations is collected and reported on an hourly basis in real time. The readings are displayed in the EPA AQI standard index and only uses PM2.5 and PM10 readings.

Is this data accurate to assess my personal exposure?

Research has shown that population exposure from fixed-site monitors do not show a clear picture of daily exposure at the individual level. In fact when comparing personal exposure measurements and ambient monitoring, there are significant differences and some studies have shown that the major variance comes from accounting for air quality during commuting to and from work, school or play. A recent study by the Massachussetts Institute of Technology (MIT) suggests that data collected through mobile phone usage to determine ‘activity patterns’ (areas most transited by people) can be linked to the traditional static air quality monitoring to give a more precise measurement of exposure to air pollution.However, this will also depend on the number of air monitoring stations in the city where you live and how close they are to your area of commute or to the area where you work, how long you spend indoors and the quality of air indoors. All in all, the current system of air quality monitors provides useful information for policy matter and to have an indication of the general air quality, but it fails to provide any given individual with an accurate account of his own personal exposure to air pollution.

There is no doubt that the most useful measure of your personal exposure is a portable air quality monitor, that can give you personalised, real-time, accurate information of your own daily exposure accounting for the quality of the air indoors as well as the outdoor air you are exposed to in your daily routine.

Taking care of your health starts by owning the data of those environmental threats that can negatively affect your health.

This is why we at meo believe that we can make a difference in your life.

In the meantime, get informed:

Interest and research focus on the effects of air pollution is increasing, and now spreading beyond the realm of health. The World Bank and the Institute for Health Metrics and Evaluation (IHME) published in September 2016 the report: The Cost of Air Pollution, Strengthening the Economic Case for Action. The objective of the report is to show the economic meaning of the health effects of pollution, beyond the purely health-related cost.

Since the 1990’s researchers have looked into the link between air pollution and chronic and even fatal health outcomes. The risk has been increasing with the burgeoning of urban life in developing countries and the need for rapid economic development in emerging economies. However, the use of wood, charcoal, dung and coal for heating and cooking in many rural areas of Africa, Asia and Latin America also contributes remarkably to the health risk from air pollution. The World Health Organization has recently said that 9 out of 10 people in the world are affected by air pollution.

According to a recent report by the Organization for Economic Cooperation and Development (OECD), healthcare costs related to air pollution are projected to increase from the current 21 billion USD in 2015 to 176billion USD in 2060 (using constant 2010 USD values) with an annual projected number of lost working days of 3.7 billion globally (currently 1.2 billion).

What is interesting in the latest report from the World Bank is that it shows the effects of pollution on development. Beyond the health effects and the health costs, there is naturally a reduction in the quality of life, a reduction of income, reduced productivity and innovation, degradation of natural ecosystems, crop yields, perpetuation of inequalities and even decreased economic competitiveness to attract top talent. However, taking action in favor of clean air is costly and often seen as a brake on economic development in low and middle-income countries. The World Bank decided to further research on this matter to strike a balance between the gains of rapid development with no consideration to air pollution, and a more conscious development that understands the economic losses of increased air pollution. In fact the US Office of Management and Budget has acknowledged that the rules issued by the US Environmental Protection Agency (EPA) to improve air quality are the most economically beneficial federal regulations.

Key findings of the study show that it is estimated that since 1990 air pollution has been the fourth highest modifiable cause of premature death. In 2013 air pollution had a global cost of US$225 billion from lost labor income or US$5.11 trillion of losses in welfare, which is equivalent to the GDP of India, Canada and Mexico combined. Welfare losses in Asia (South, East and the Pacific) were equivalent to 7.4% of the regional GDP. Lost income in South Asia was of the magnitude of 66 billion (nearly 1% GDP). From 1990 to 2013 premature mortality attributable to PM2.5 increased by 30% while global welfare losses increased by 63% and labor income losses by 40% with a larger effect on men than women.

As more evidence on the economic effects of air pollution emerges, countries should be urged to measure their pollution at a wider scale in order to implement adequate policies.

The World Bank – The Cost of Air Pollution : Strengthening the Economic Case for Action