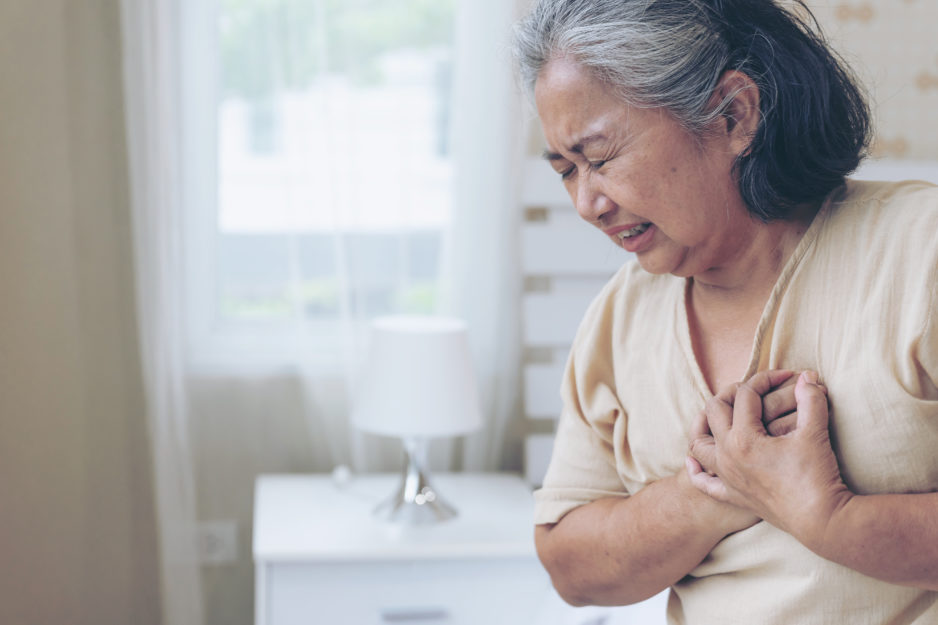 When we think about the health effects of air pollution, our immediate thought goes to our lungs. But the silent threat of poor air quality reaches many unexpected areas of our body. In the past two decades, research has shown that strokes, heart attacks and irregular heart rhythms can result from exposure to air pollution especially among people at risk. Currently, nearly 15 million people suffer a stroke worldwide, out of which 6 million die and 5 million are left with disabilities, possibly severe. The latest study suggests that approximately 29.2% of global strokes are linked to air pollution and the strongest link (33.7%) was seen in developing countries were solid fuels are burned indoors for energy. In developed countries, the link is much weaker at 10.2%.

“A striking finding of our study is the unexpectedly high proportion of stroke burden attributable to environmental air pollution, especially in developing countries. Air pollution is not just a problem in big cities, but is also a global problem. With the ceaseless air streams across oceans and continents, what happens in Beijing matters in Berlin. Air pollution is one aspect of the fossil fuel and global warming problem, which is itself partly a result of westernisation and urbanisation, especially in India and China.” Professor Vladimir Hachinski, University of Western Ontario, London, Canada and Dr Mahmoud Reza Azarpazhooh, Mashhad University of Medical Sciences, Mashhad, Iran.

Asia is responsible for two-thirds of the global stroke mortality. The local situation is characterised by two distinct yet opposite trends 1. mortality following a stroke has been declining in North Asia (Korea, Japan, Taiwan and urban China) perhaps due to improved stroke care, albeit the occurrence (incidence) of stroke is apparently not declining, thus leaving a greater number of people with long-term care needs, and 2. southern Asia (India, Pakistan, Bangladesh, Indonesia) where life expectancy is increasing but risk factors such as hypertension, diabetes, obesity, cigarette smoking are not yet adequately addressed. Given that cardio-vascular diseases are particularly affected by small particles found in haze, smoke and dust and the high link found between strokes and pollution, air pollution may be playing a major role in stroke statistics in Asia.

Effects of air pollution in cardiovascular diseases and strokes may be immediate or long-term. Immediate effects happen in older persons and sensitive persons with the build-up of fatty deposits in the arteries, where accumulation of small particles may worsen the situation.[7] Long-term exposure to poor air quality may, according to research, facilitate and worsen atherosclerosis (hardening and narrowing of the arteries) a disease commonly associated with high blood pressure and heart attacks / strokes.

In conclusion, if you are a person at risk of cardiovascular diseases or not “The central theme here is to be careful,” said Dr Luepker from the American Heart Association and “Avoid situations where you are exposed to a high level of air pollution.”