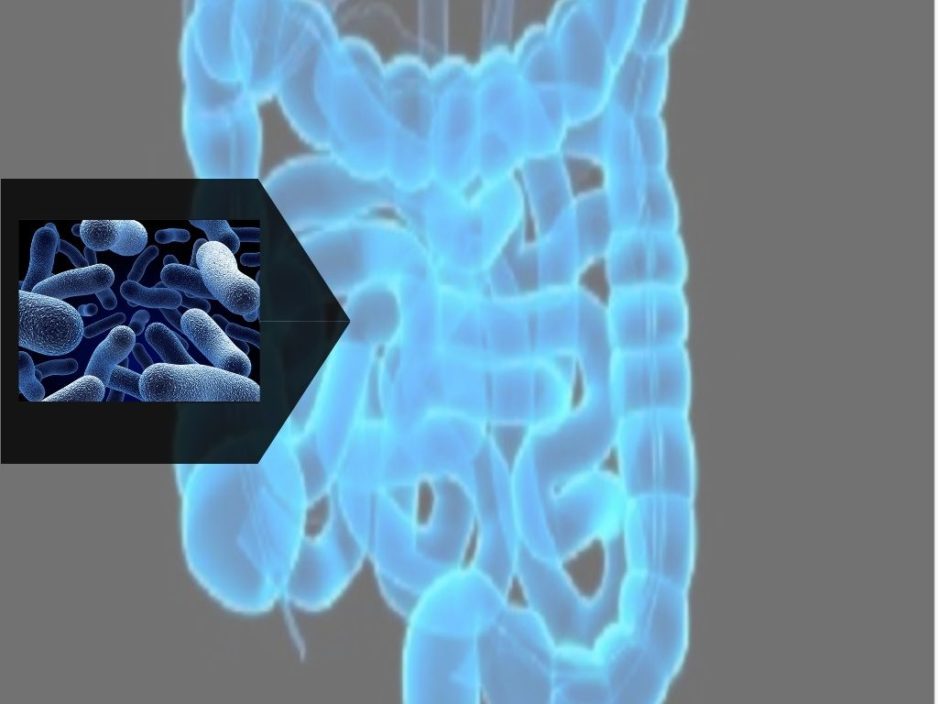 It may seem a far cry, but scientists have been studying the effects of particulate matter (PM) in our intestines, gut microbiota (previously referred to as gut flora) and its relation to the sharp increase of Inflammatory Bowel Diseases (IBD). There is not an overwhelming amount of research, but certainly for more than a decade institutes in several countries have researched the possible link between exposure to air pollutants and various parts of our digestive system.

These studies show why being careful about what we eat and drink can take us a long way in protecting our gut microbiota from air pollution. In fact, hereditary genes may explain only a fraction of the IBD and scientists have in the past two decades seen that environmental factors are important contributors to these diseases.

But how does PM reach our bowel/intestines?

Well, researchers have observed that there are two primary ways: first the lungs clear part of air pollutants through a process called ‘mucocialiary clearance’ towards the intestines; and second we ingest it through our water and food.

And what is the effect of PM in our bowel?

Scientists in this field suggest that air pollutants cause systemic inflammation and change of the intestinal microbiota. Research has shown correlation between air pollution and IBD but scientists call for caution in the interpretation of these results due to methodological weaknesses and suggest more research should be done. However,

“If this connection is found to be true, this could have important implications for public health since intestinal diseases are relatively common and cause significant morbidity and mortality in addition to their economic impacts. Understanding how pollution contributes to intestinal disease will identify potential interventions or help advocate for patients by reducing exposures to dangerous materials.” say Leigh A. Beamish, Alvaro R. Osornio-Vargas and Eytan Wine in their 2011 publication in the Journal of Crohns and Colitis.

More recently (2015), scientists from Canada published an article on how microbiota can be modified by air pollution and last moth a group of researchers also published an article on PM and its effect on gut microbiota and the link to cholesterol. Overall, there is increasing knowledge of the importance of maintaining a healthy gut microbiota as a protection against diabetes, obesity, metabolic disorders and IBD. Scientists have shown that air pollution affects both the composition and the function of microbiota. They concluded:

“Together, our study in IL-10−/− mice, in conjunction with previous experimental and epidemiological observations, strongly suggests that ingested particulate matter could trigger and accelerate the development of gastrointestinal inflammatory diseases” Salim, Kaplan and Madsen from the University of Alberta and Calgary.

As individuals, let’s start now to protect ourselves. We can eat organic, we can have a specific vegetable and fruit cleansing routine, we can filter our water. Let’s start minimizing our ingested air pollution to take care of our gut microbiota!

NIH – Air pollution effects on the gut microbiota: a link between exposure and inflammatory disease