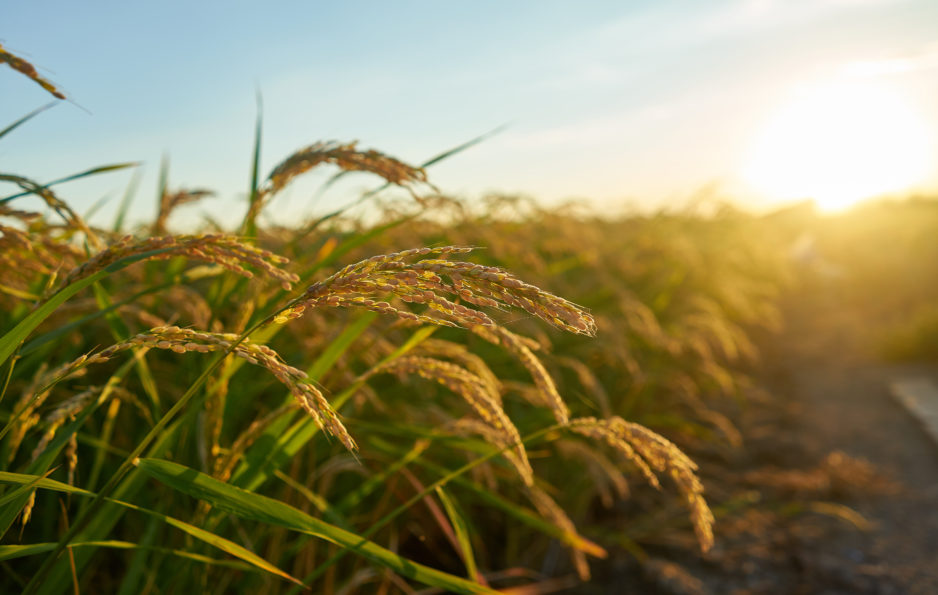 From the haze suffered by Singapore every year to the increasing air pollution in rural Asia and Africa and the recent spike of pollution in New Delhi, crop burning is the main culprit in the former and a key contributor in the latter.

Recent research in Europe has shown that smoke from wildfires, agricultural management and prescribed burns raises PM2.5 concentrations and other pollutants even in areas hundreds and thousands of miles from the physical fire. Researchers from Finland estimated that fires between 2005 and 2008 in Europe alone caused more than 2500 premature deaths. The main concern with these landscape fires is that they affect the immediate community but the air quality is detrimentally affected even thousands of miles away, depending on the atmospheric conditions.

This is exactly the case in Singapore, which is regularly affected by smoke haze due to regional forest fires,  from agricultural management in Indonesia. Made particularly bad due to the peat soils in the palm plantations which release massive amounts of carbon into the atmosphere. The haze is aggravated by poor precipitation and changes in wind direction. Similarly,  New Delhi sees spikes in air pollution due to a mix of crop burning from the adjacent region, excessive firecracker usage during Diwali celebration and specific atmospheric conditions.

According to the Food and Agricultural Organization (FAO), in 2000 it was estimated that 350 million hectares of land were affected by fire. Generally, most fires are caused by people for various agricultural and industrial purposes. FAO considers that greater awareness is needed on the economic and social consequences of crop burning and how to effectively manage it for both individuals and governments.

Although, according to FAO, the region most affected by fires is Africa, Asia has its fair share. The Association of South-East Asian countries (ASEAN) agreed in 2003 on a ‘zero burning policy’ for large scale agricultural businesses. The agreement, which was not signed by Indonesia, included sharing of ‘zero burning’ agricultural techniques and practices, management tools and other mechanisms to ensure ‘zero burning’ practices by large companies. However, the agreement acknowledged that small farmers could not cope with the costs associated with undertaking ‘zero burning’ practices. More than ten years from that agreement, we now know that little has been done for its successful implementation.

Indonesia has almost 15m hectares of peatland today, between 2000 and 2010 peatland declined by 41% in Sumatra, 90% of that deforestation is believed to have been carried out by palm-oil firms in a region with no monitoring system. Burning peat forests can have a very damaging effect, up to 200 times more than burning any other vegetation.

More precise data and more analysis of data is required to better understand how countries can effectively control crop burning in Asia.