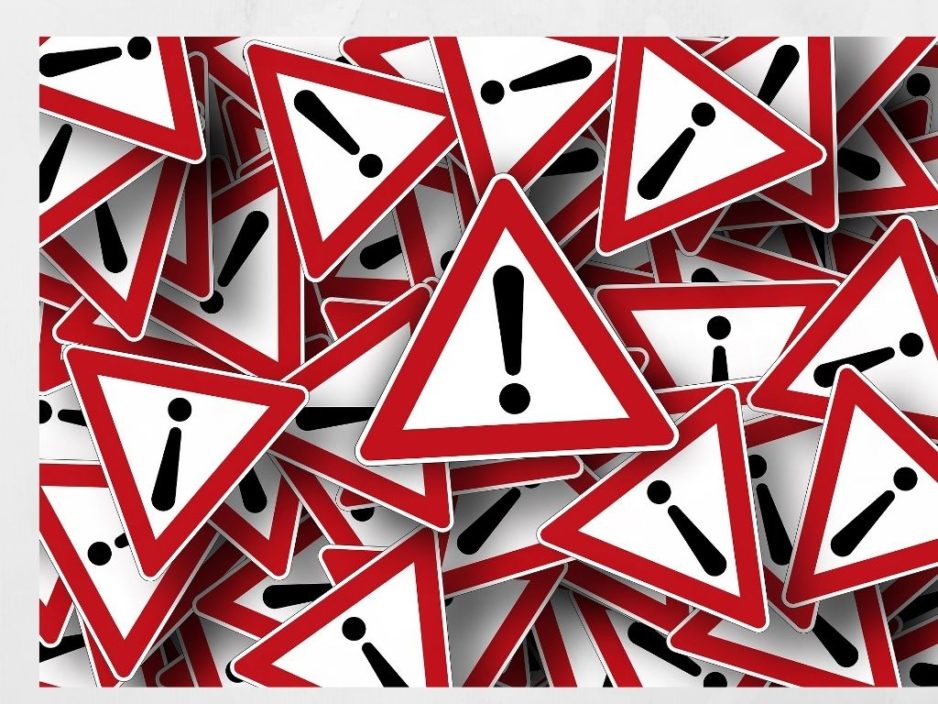 Research in London conducted by Enviro Technology Services using the Air Quality Monitoring vehicle –also known as the ‘smogmobile’, has shown that NO2 was on average 21% higher inside vehicles than outside. Dr. Ben Barratt, air quality researcher at Kings College in London, mentioned that these research findings add to the already existing evidence that vehicles do not protect against air pollution. In fact, he called on the need to better understand the health effects of this high pollution exposure for those who spend vast amounts of time in a car, such as taxi and bus drivers. Another recent research by El-Fadel M and Abi-Esber L also showed that exposure in-vehicle to VOC and PM2.5 is high, that the ventilation mode greatly contributes to the exposure,  that 3 out of 6 cars have instrusion of own engine fumes and that air pollution was higher inside new cars than outside. In fact, taxi and bus drivers have 5 times more exposure to bad air quality than people who work elsewhere.

A number of studies have been conducted in the past 10+ years on Volatile Organic Compounds (VOC) inside new cars. In fact, that attractive ‘new car’ smell, is off-gas derived from a mix of materials used in the treatment of leather, dashboards and seats, in addition to the glues.

There can be 50-100 VOC individual compounds in any given car, including bromine, chloride, phtalates, lead and heavy metals. All of which, according to Jeff Gearhart -research director at the Ecology Center, have been linked to cancer, birth defects, allergies, liver toxicity and impaired learning.New cars have VOC concentrations above the indoor permissible levels, but luckily they fade away in the first 6 months of a car’s life.Heat can increase these concentrations considerably.

PM2.5, mould spores, microorganisms and others

In addition to VOCs, studies which have been conducted to look into the air quality inside the cars, have found that there is also high concentration of PM2.5 and higher concentrations of carbon monoxide, benzene, toluene and fine particulate matter than in road-side monitoring stations. Moreover, studies have also found high concentrations of mould spores and bacterial endotoxins, which may induce major respiratory symptoms, allergies and are of concern to asthmatics.

How can we protect ourselves?

– Ensure car ventilation to decrease the inside VOC at a faster rate, specially in the first 6 months of a car. Either have the windows down or use air conditioning regularly.

– Use air re-circulating options when stuck in traffic to avoid excessive amounts of engjne exhaust fumes coming into the car.

– Use air conditioning to control humidity and reduce mould spores and bacterial microorganisms.

Explorations of everyday chemical compounds – The Chemicals Behind the ‘new car smell’. 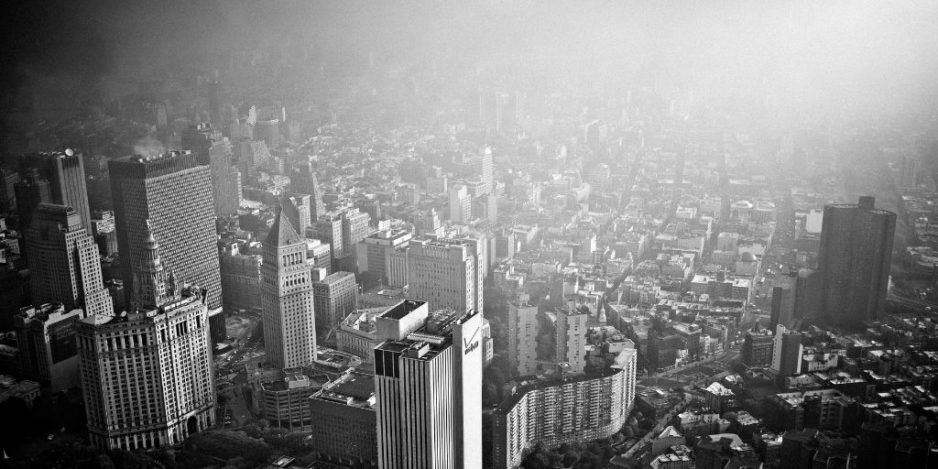 Urban population is growing in all continents as people are attracted by the convenience of cities. However, it’s in the cities that people are most exposed to air pollution on a daily basis: the World Health Organization (WHO) estimates that 80% of world citizens are breathing an air that exceeds WHO air safety threshlods. During COP21 in Paris, 1000 mayors from across the world made a firm commitment to reduce pollution in towns and cities. These mayors have committed to put ‘the health of citizens over that of industrial lobbies’.

C40 -the network of megacities committed to address climate change, has highlighted 5 key interventions to reduce pollution that are in the hands of city governments and are currently being implemented by many cities:

Hong Kong, for example, faces two major air pollution sources: local street-level pollution and regional smog from power plants, marine vessels and industry both in the city and the Pearl River Delta. To tackle air pollution Hong Kong focuses on reducing emissions from vehicles via incentives to retrofit old diesel vehicles with particulate reduction devices, helping owners replace their old vehicles, controlling smoky vehicles, and subsidizing a trial of electric double-decker buses. HK government has also capped the locally supplied marine diesel to 0.05% sulphur [lower levels of sulphur content translate o lower levels of particulate matter being released into the air], all the government marine vessels use EuroV diesel, and all vessels are required to switch to 0.05% sulphur content while berthing. Finally, power plants, which have been restricted from opening new coal-fired plants since 1997 and instead are encouraged to use natural gas.

In Singapore the plan focuses mainly on urban planning and reduction of vehicle and industry emissions.

And Beijing, which started in the 1970’s to control coal-fired air pollution, and then in the 1990’s moved to control vehicles emissions through an integrated emission control system. This includes control of new vehicles, fuel quality improvement, promotion of new energy vehicles, driving restrictions, incentives to phase out older vehicles and shifting more public transport to rail mode. However, PM2.5 and O3 continue to grow especially due to regional characteristics and the influence of regional transport.

NGOs in Europe such as Clean Air London and in Asia such as Clean Air Network or Greenpeace call for more and bolder measures to reduce air pollution. Greenpeace advocates in China have called for a drastic reduction of coal-fired plants, Clean Air Network in Hong Kong advocates for more vehicle restrictions, low emission zones and stricter regulations for marine vessels at berth. It is clear that despite the introduction of air quality control policies, air pollution continues to be a problem, so there is more work to be done in this area.

A good starting point is giving citizens and governments better access to information on air pollution to push for stronger policies and to understand which policies have a greater impact on the air we all breathe!