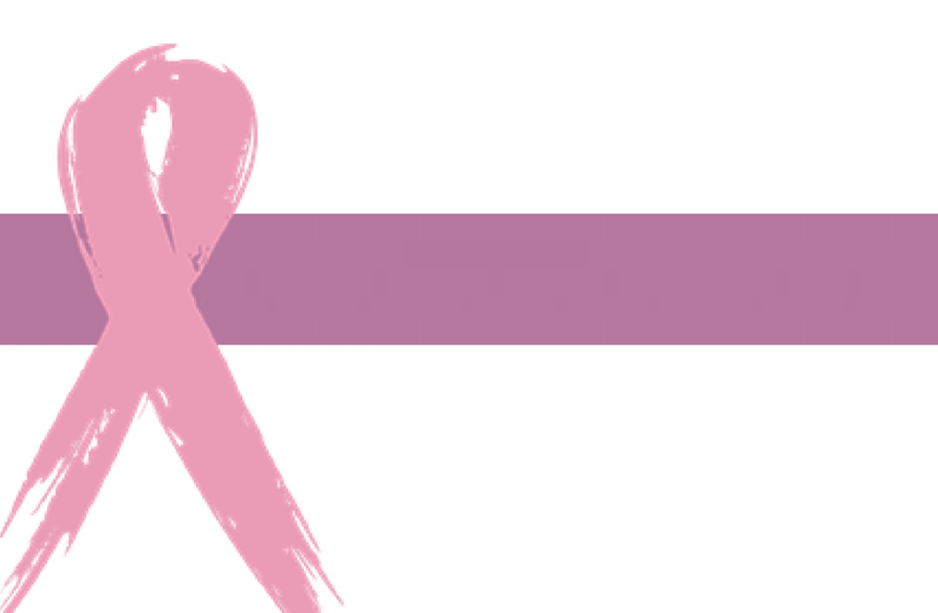 There has been an intense debate over the possible link between breast cancer and air pollution. FIGO- the International Federation of Gynecology and Obstetrics highlighted the discovery of a link between air pollution and breast cancer following an article published in the Breast Cancer Journal on the results of research conducted by the University of Florida. This was reported by mainstream media as an alarming call to women living in areas with high air pollution.