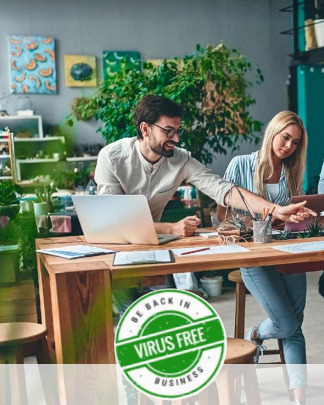 As life is adapting to a new “normal”, schools need to stay open to allow children to build their own identity through learning and social interactions.

Parents, teachers and students will go through tremendous anxiety thinking about the airborne risks that may await them in school. In order to reduce Covid risk in classrooms and any indoor places, it is necessary to check they are not underventilated.

Showing how fast issues were solved…

Meo air analytics newest monitor “mini-meo” will be available from September 2021. It ensures air safety in the premises, with alerts as soon as problems arise, and dedicated advice to remediate. You can then communicate and reassure staff, students and parents on air quality for any time since the installation of the monitors.

How to reduce Covid risk?

Covid risk is higher in indoor places where the air is not enough renewed. [link to research]

Virus risk can be reduced with proper ventilation levels. They can be monitored through dedicated KPIs (Key performance Indicators) to adjust BMS (Building Management System) rules to ensure air circulation and appropriate ventilation.

It is easy to install, cyber-secure and the purchase of the monitor includes a 3 year data plan (sim card with data included) with wide access to air analytics! 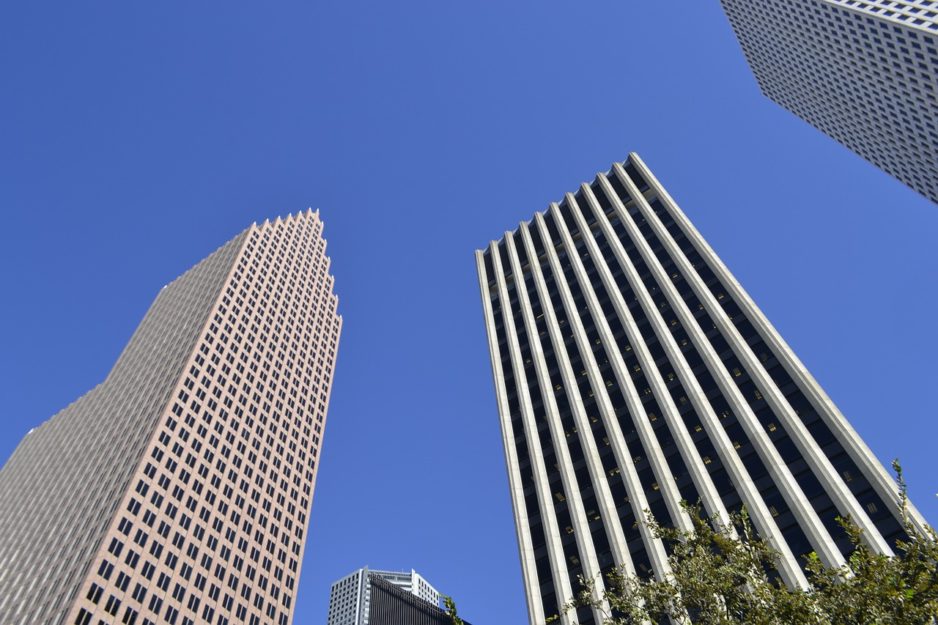 Throughout the year 2020, we heard many reports from cities across the world showing how clear the sky was. In Delhi, in London, in San Francisco, in Los Angeles and many more. The normal conclusion most of us had was that halting human activity and transportation had a dramatic effect in clearing the air. Most of us thought a move to electric mobility will do the trick to reduce air pollution.

However, scientists dedicated to study air pollution saw a different reality. That portrays the complexities of air pollution. For 20 years Francesca Dominici from the Harvard T.H. Chan School of Public Health has been studying the effect of air pollution on health. She and her colleagues created a platform that links data on the health of Americans. They used Medicare and the quality of the air wherever they live. In the past, the amount of data they had and the time-span of it led them to clear conclusions.

When the pandemic struck in 2020 and countries started imposing lock-downs and reducing mobility. All scientists that had worked on air pollution took this opportunity to understand what happens when traffic is dramatically reduced. The answers where not as straightforward as we would have expected. Each country and even each city had different reactions. In some cities NO2 and CO2 levels went down but ozone went up.

In Italy, for example, it was observed that during lock-down air pollution did not go down as expected with cars and transportation industry halted. It turned out the PM2,5 levels were only 16% lower than in 2019. In fact, the highest polluter in Europe, parts of the US, Russia and East Asia is agriculture.

Joshua Apte, an atmospheric chemist at the University of California, Berkeley said: “I was really struck by how little the PM2.5 composition seemed to have changed” in Delhi, he says . “We were looking for a smoking gun” of emission changes, he says, “but there wasn’t one”. “Just as PM2.5 levels didn’t fall dramatically, their chemical composition didn’t shift radically”.

Nonetheless the association between air pollution and mortality and disease held true:

In China, improved air quality due to factory closures during lock-down saved between 9,000 and 24,000 lives. For scientists in this field it is very clear that better air saves lives. Worse air translates into more asthma attacks, more heart attacks, and simply more deaths.

Although the basic link between air pollution and death and disease held true during the pandemic, many new lessons were learnt. Air pollution complex composition should take into account traffic, agriculture, industries and many more sources of contaminants.