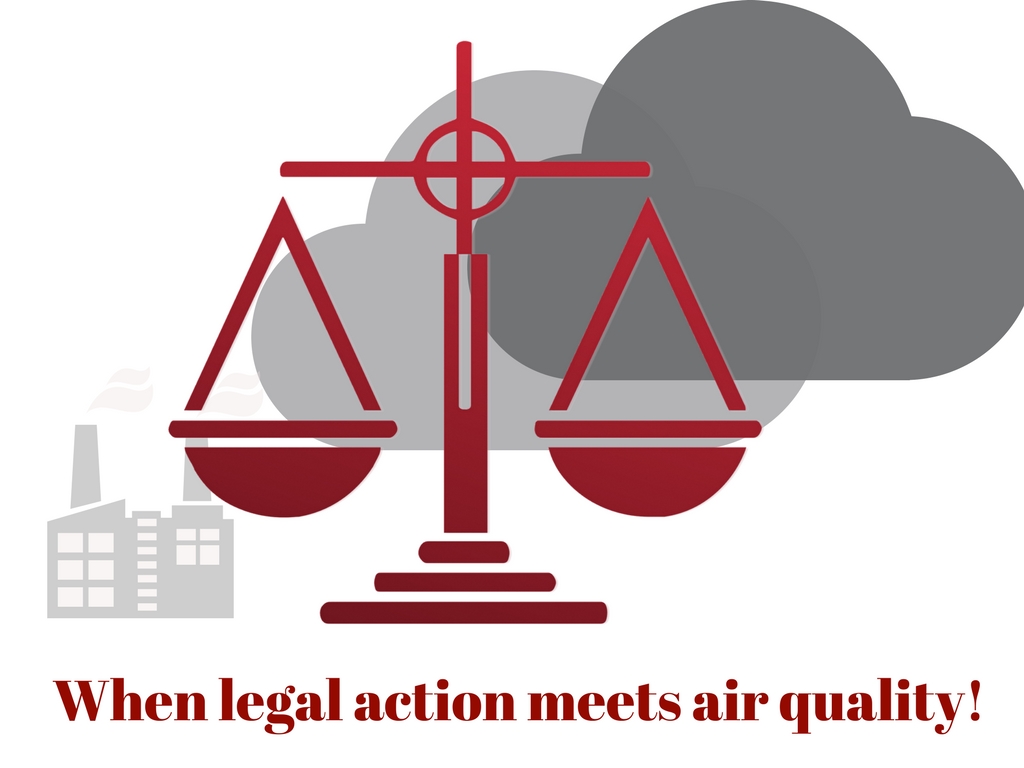 A few days ago, a French woman launched a law suit against the French government for failing to protect her from air pollution. More precisely, for ‘culpable incompetence’ by not having a heavy hand against polluters and not taking strong preventive measures. She is asthmatic, 56 years old and a yoga teacher that suffers gravely from every air pollution spike. She is the first plaintiff in France but her lawyer says there are about 30 more in Paris, Lille and Lyon who are planning legal action!

Are law suits the new way to push for better air quality?

In fact, we know of several examples in Europe where legal action is being used to push governments for better air quality. In April 2015, the UK legal NGO ClientEarth won a Supreme Court ruling against the UK government. The ministers were ordered to design a plan to ‘bring pollution down within legal limits as soon as possible’.  The new plan was presented in 2016 but the government was slammed once more by another legal battle won by ClientEarth at the High Court.

“The government’s new plans to tackle air pollution are woefully inadequate and won’t achieve legal limits for years to come,” said ClientEarth lawyer Alan Andrews to The Guardian “The longer they are allowed to dither and delay, the more people will suffer from serious illness or an early death.”

“There is clear consensus that the government’s plans are wholly inadequate to address this public health crisis,” said Kerry McCarthy, Labour’s shadow environment secretary. “It should not take legal action to force the environment secretary to take urgent action and help save lives.”

In September 2016 in Prague, the Vlasta Coalition NGO lodged a law suit against the local ministry’s plan to tackle air pollution. Three individuals have joined the law suit from various parts of the country with their claims. Similarly, The European Commission threatened legal action against France, Germany, Italy, Spain and the UK for failing to protect their citizens from air pollution. ClientEarth is in fact partnering with local NGOs to launch cases across Europe against local and national governments. The first one to appear is legal action against Lombardy – a region in the north of Italy with Milan in the Centre of it.

More data on air pollution and more knowledge about its ill health effects will provide the basis for citizens to demand their rights and for governments to better understand how to manage policies to improve air quality. 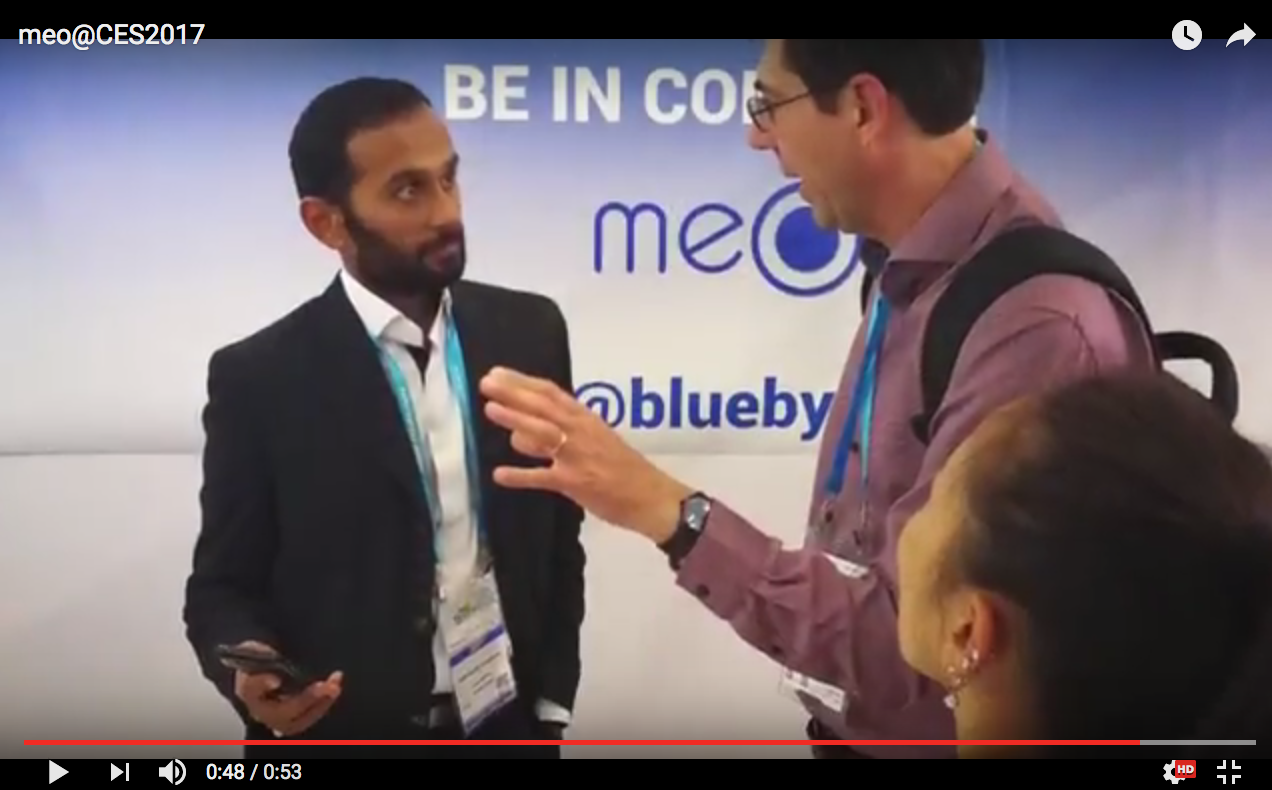